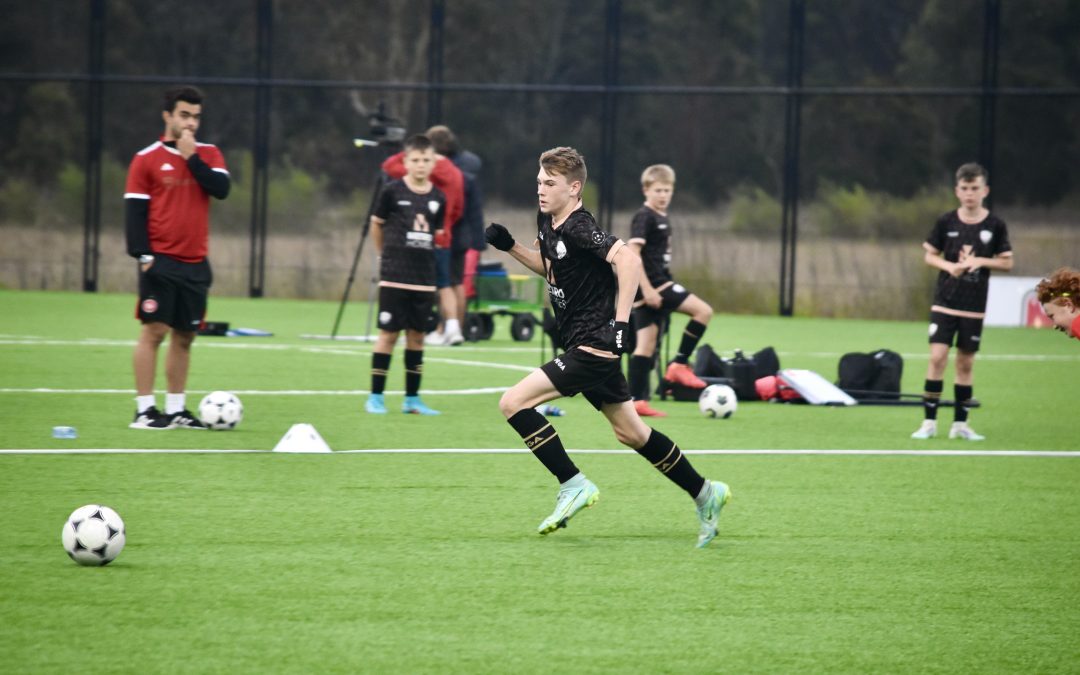 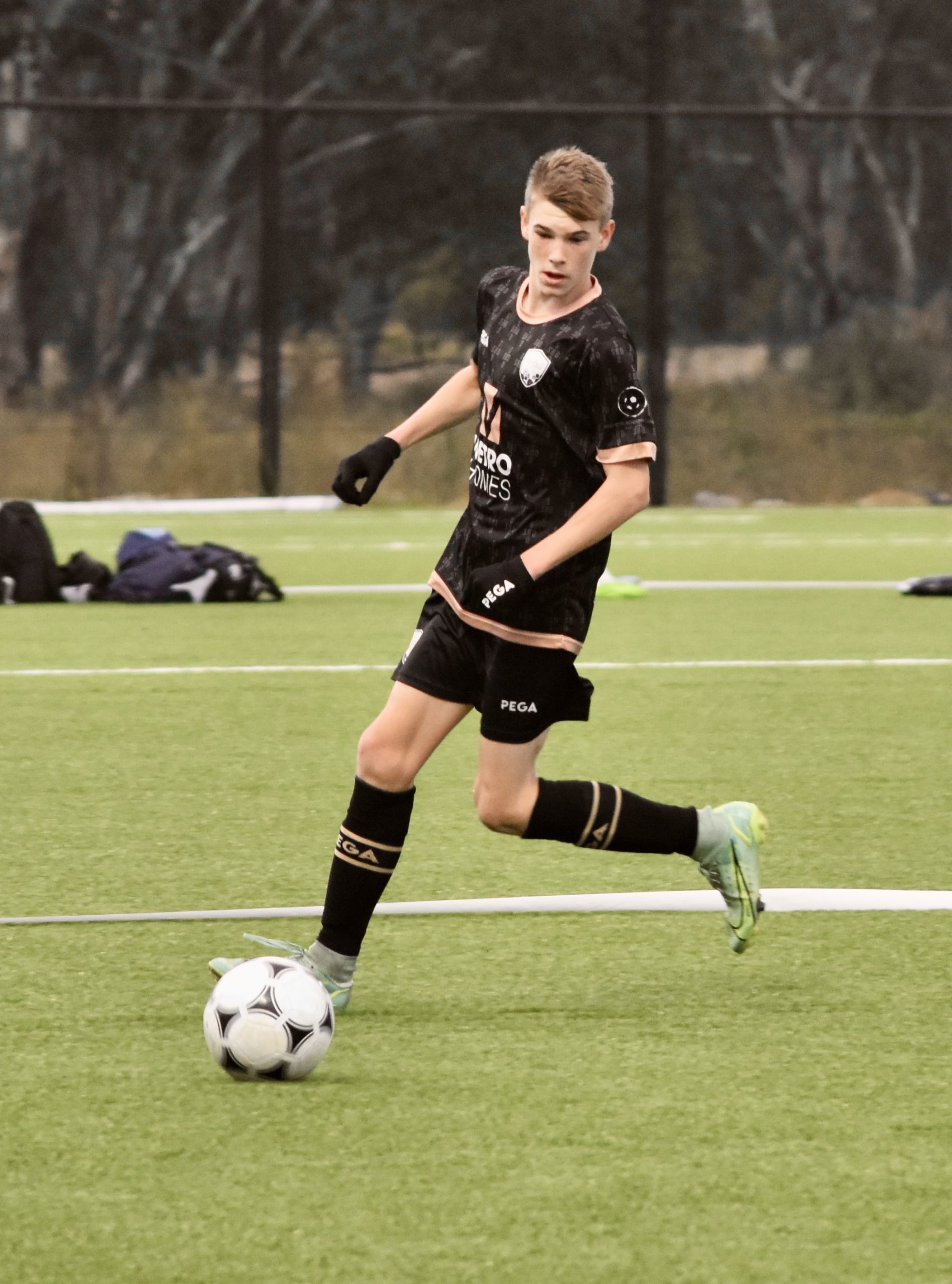 Oli is 14 years old and absolutely soccer mad. He plays for a club as well as an academy and has recently been to the National Cup in Sydney where his team came third in the Under 14’s category. Oli has lightning pace backed up by a massive goal scoring ability. Last season Oli hit 25 goals in 22 games for his club, whilst also netting the most goals in the National Cup Academy side in Sydney.

Oli lives a very active lifestyle, training and playing soccer six days a week. He also makes sure he gets plenty of sleep…which he is very good at!

Oli was diagnosed with CVID around the age of eight after his GP noticed he’d had a lot of chest infections. He didn’t start replacement therapy until he was 12, and commenced SCIG after a routine appointment with the immunologist showed his IGG at 1.8. This had to be changed to IVIG after a few months as he didn’t have sufficient body fat to absorb subcutaneously. He also has two blood clotting disorders, meaning his infusions have to be run very slowly to lower the risk of a blood clot. With the bags of fluid before and after, he spends around seven hours at his infusions.

Since starting treatment, Oli rarely gets infections and his energy levels have improved too. It may be a coincidence, but he’s grown 18cm since his first treatment 18 months ago!

As Oli is so sporty, he has struggled to accept his diagnosis and doesn’t want his health to affect his sport. Oli has shared his story in the hope that there may be other young people out there who feel the same.

Oli has recently received the news that he has been selected by UK Academy scouts to go for soccer trials in the UK in December. His family is having discussions with his immunologist about how to manage his infusions whilst overseas.

During this tour Oli will play against professional UK club teams such as the Bolton Wanderers and Manchester United. At these training sessions and games Oli is hopefully looking to be selected by UK Club scouts from the North of England as he chases his dream in professional soccer overseas.

A big congratulations to Oli on this incredible achievement from all of us at IDFA. We can’t wait to follow your career and see where you end up!