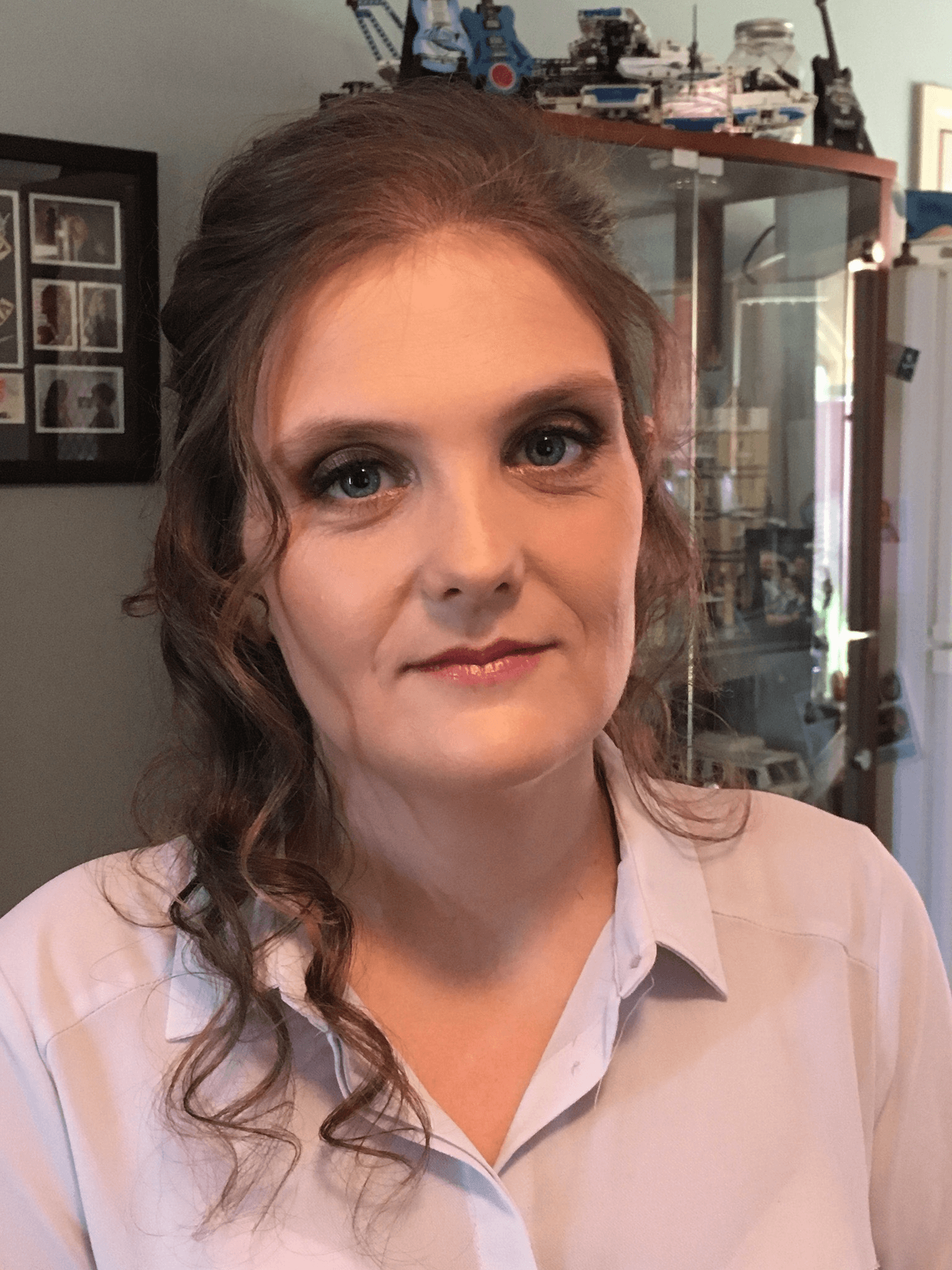 My name is Kayleigh and I am 27 years old I’m originally from the UK and I have been in Australia nearly 6 years and am now a permanent resident. I met my husband while I was traveling Australia and decided to stay, and I am mummy to a very energetic nearly 3-year-old boy he keeps me very busy.

I was diagnosed with CVID when I was around 10-11 years old. As a child I was sick a lot with ear infections and constant colds and chest infections and being in primary school I picked up any bug which impacted my attendance. My GP had referred me to an ears nose and throat specialist who after various tests couldn’t see a reason why I was getting recurrent ear infections. I was under a paediatrician from birth who was looking after some other health issues and when I was around 10 years old she had run lots of blood tests which is when it was discovered that my IgG, IgA and IgM levels were low so I was then referred to Gt Ormond St children hospital and was under the care of an children immunologist where I had to undergo a vaccine test to help diagnose that I had CVID – hypogammaglobulinemia. As a child I didn’t really understand what it actually meant apart from it was the reason why I was always sick.

At the start of my diagnosis I was put on prophylactic antibiotics to try and minimise the amount of infections I was getting but unfortunately, I was still getting quite a number of infections. When I was around 15, I was started on subcutaneous immunoglobulin infusions a nurse came to my house and trained me up on how to give myself the infusions weekly. It took me about 4 sessions to be fully competent on how to do my own infusions, but I felt like the treatment gave me some control over the disease and was flexible around school, so I was able to do the treatment on an evening or weekend.

As a child my education had suffered a little with the amount of time that I had off of school with viruses and infections, but I also worked hard to try and catch up on the days that I missed. The one thing that I struggled with CVID is being told all of the things that you wouldn’t be able to do due to having the disease like working with children or nursing which were my career choices growing up but due to the risk of infection I was advised not to do so. I was also advised that I wouldn’t be able to travel. I went to uni and studied an event management degree all while continuing my subcutaneous infusions each week. I was under the care of an adult immunologist and the doctor was amazing and helped me understand that CVID doesn’t define me and we had discussed me being able to make a trip to Australia to travel and see my aunt and uncle. We were able to put in place a referral to an immunologist in Australia in Sydney who would take on my care and treatment plan.

There was a hiccup in that plan when I got sick with double pneumonia and pleurisy and was admitted to hospital for a two week stay, this was my first admission with a severe infection and I think it was a wake-up call of how quick the severe infections could hit. Previous to this infection I would have a week or two oral antibiotics treatment and be okay but this was different and needed Iv antibiotics. This was three months before I was due to leave the UK to travel Australia on my own and now wasn’t sure if I should still go but knew I would regret it if I didn’t go. I then changed from subcutaneous infusions to monthly intravenous immunoglobulin infusions which would be the treatment I would receive in Australia and decided I would go ahead with the travelling as it would be a once in a lifetime trip.

I was able to travel and explore parts of Australia and wasn’t going to let my CVID diagnosis stop me from living life to the fullest. I have been in Australia nearly 6 years and live in regional NSW, I travel to Sydney every 6 months to see my immunologist and up until recently was on intravenous immunoglobulin infusions then we switched to subcutaneous infusions due to having issues with cannulation on my veins, and now I am able to do my infusions at home without taking time off of work or having most of the day in a hospital clinic. In the nearly 6 years I have been living in Australia I have been able to do some travelling and have been to Melbourne, Adelaide and I backpacked along the east coast of Australia – skydived above the Whitsundays and camped at Fraser Island just to name a few. I got married at a zoo and my little toddler keeps me very busy and brings so much joy to my life.

I rely on plasma donations to be able to continue to receive my immunoglobulin replacement therapy every week, which helps give my immune system the antibodies that it needs to be able to fight bugs and infections and hopefully keep my infections at a minimum. I am so grateful for everyone that donates for me to be able to have this treatment which is likely to be for life and not only help me but help others who have immune deficiency.